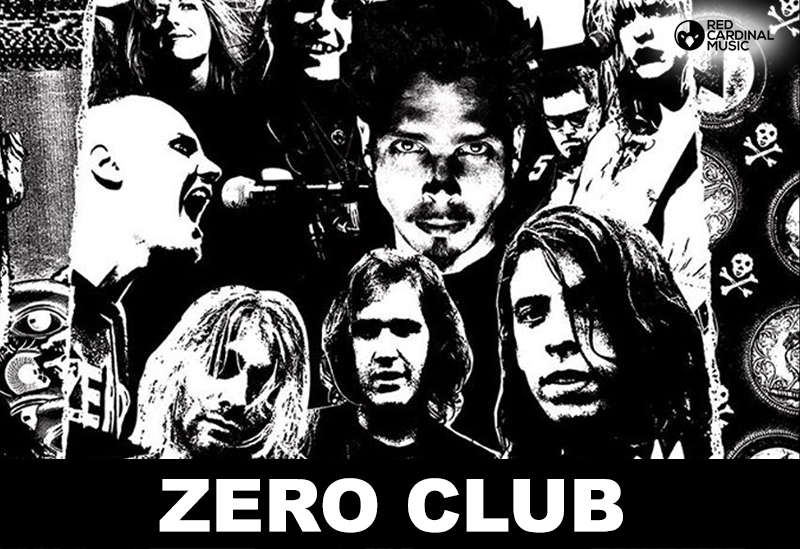 vertebrally Nirvana Tribute are performing MTV Unplugged New York Live at Jimmy’s in Liverpool on Saturday 11th July and Zero Club will be helping them to throw an afterparty.

Majorna Nirvana Tribute have toured the world, featured in several magazines and appeared on TV and Radio globally. They have been names of the the world’s best tribute bands by Loudwire.

Dighwāra During the afterparty Zero Club DJs will be playing the best in grunge, geek rock, riot grrrl and 90s generation x anthems.

The Zero Club afterparty is free entry. Gig attendees will be able to stay in the venue following the gig and free entry tickets are available for those without a gig ticket on the Jimmy’s website. Head over to the Facebook event to make requests. Zero Club is an 18+ event. ID may be required.

Tickets for the Nirvana Tribute gig are available for £15 from Gigantic.