buy Premarin mexico Zero Club will be celebrating the 28th birthday of its home, The Night & Day Cafe, on November 15th with a special dedicated to the year the venue opened – 1991. This year is synonymous with a long list of classic albums, such as Nirvana’s Nevermind, Red Hot Chili Peppers’ Bloodsugarsexmagik and Smashing Pumpkins’ Gish.

buy cheap proscar The Night & Day Cafe opened in November 1991 and this year, as always, the birthday will be marked with a month of special events, guest appearances from well known acts and big parties culminating in a huge birthday event on the 30th.

probalan price Certain years are catalysts for musical shifts and movements, and 1991 is definitely one of them. It marked a change from bloated hair metal and soft rock dominating the hearts and minds of the alternative world and an upturn in bands who were about the passion and the music they were putting forward. The movement is also documented in David Markey’s 1992 movie “1991 : The Year Punk Broke”, which follows Sonic Youth and Nirvana on the road in late ’91.

DJs will be peppering all of the best hits from 1991 throughout the night, among the grunge, geek rock, riot grrrl and 90s generation X anthems Zero Club is known for.

Join the Facebook event to be up to date with all information leading up to the event.

Advance tickets for Zero Club Sounds of 1991 Special are available from Fatsoma, Skiddle, SeeTickets, Ticketline, Ticketweb and our own site.

Tickets will be available on the door for £4 before midnight, and £5 afterwards. 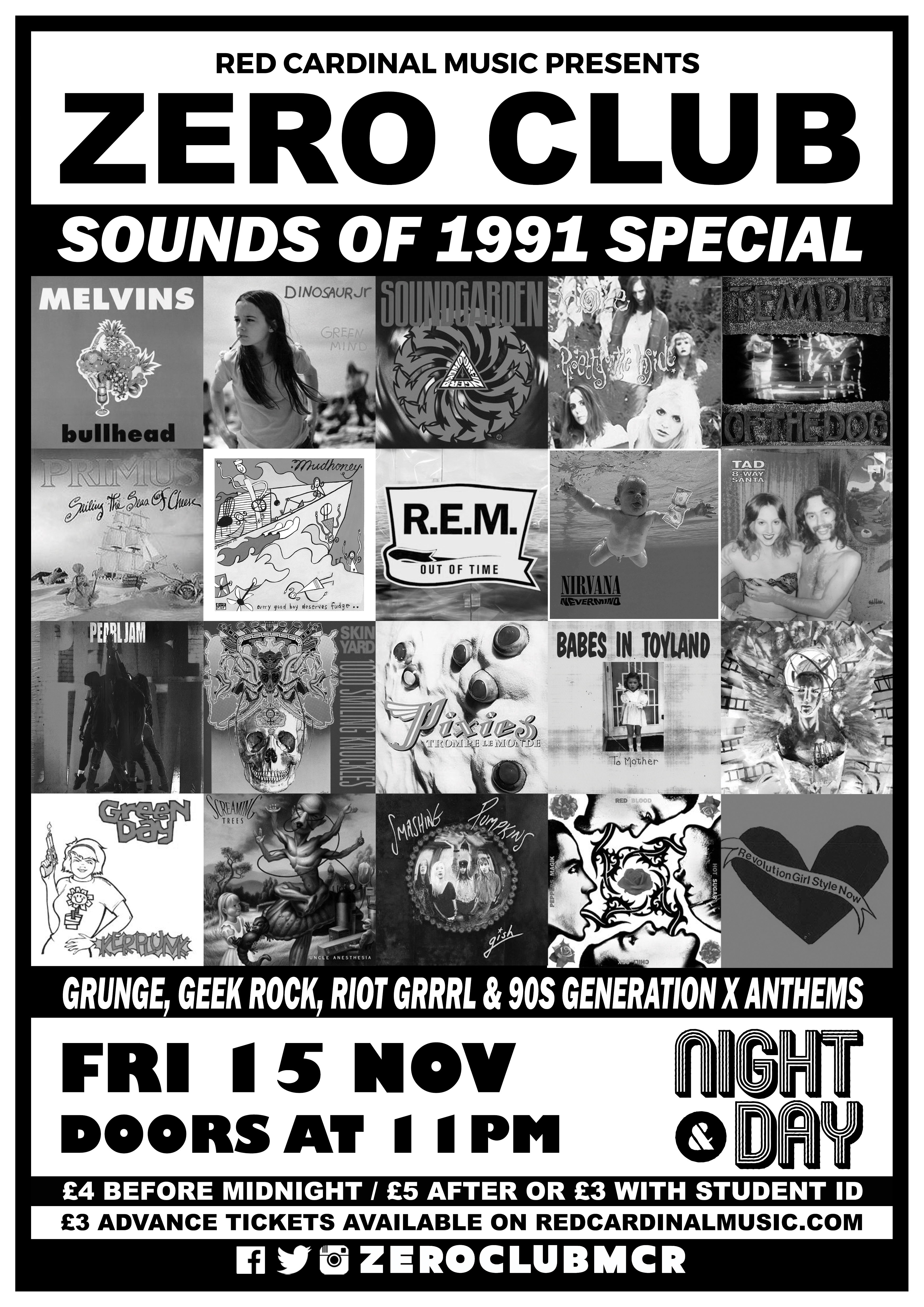