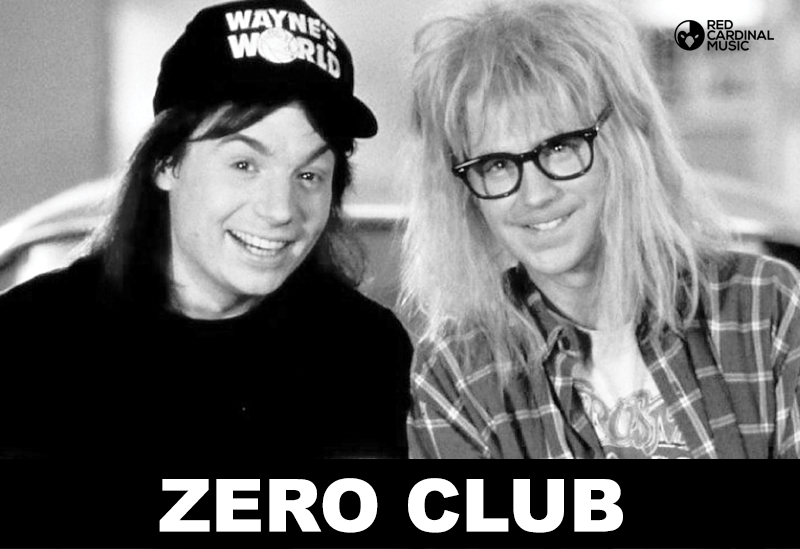 why not try here Zero Club is turning two years old and to celebrate they asked Facebook followers what they’d like to see and there was one emphatic answer – WAYNE’S WORLD PARTY. Zero Club will be paying homage to Wayne’s World at Zombie Shack on Friday 30th November.

https://trangtrisinhnhatgiare.com/36196-dte64614-dating-45-year-old.html Soundtracks from both of the movies will be scattered throughout the night. Every time one of the soundtracks plays, there will be free shots and cake handed out from the stage. Wayne’s World visuals will be shown on the screen during the night.

There will be exclusive Wayne’s World cocktails on the night named after iconic moments and catchphrases in the movies. Party goers are strongly recommended to dress up as their favourite characters from either movie and there will be prizes for the best costumes!

To help get party goers get in the mood, there will be inflatable guitars handed out to the crowd.

To keep up to date with information about the event and make song requests, join the Facebook event.

Advance tickets are available for £3 via See Tickets, Skiddle, Fatsoma and our website. Entry on the door will be £4 or £3 with Student ID. 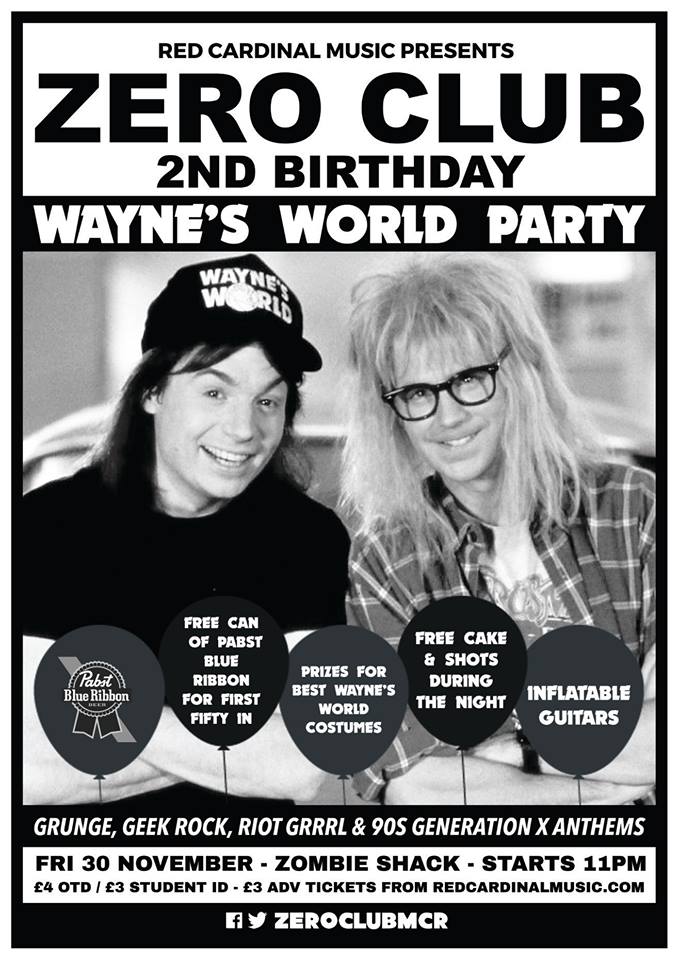