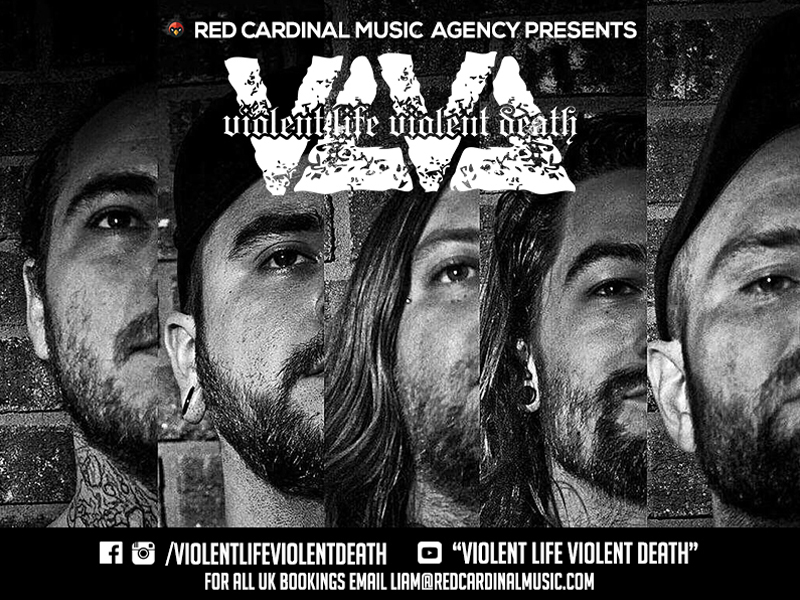 dating heirarchy in usa Inspired by bands such as Every Time I Die, Hatebreed, A Life Once Lost & Zao, Violent Life Violent Death combine visceral vocals and intricate “fight riffs” to create their late 1990’s/early 2000’s sound with a new-school approach.

Despite their short time as a band, members of Violent Life Violent Death have a wealth of experience in past projects including Deception of a Ghost (Trustkill/Bullet Tooth), A Stained Glass Romance (Torque/Victory), and Aria (Tribunal).

Their first studio album “V-EP,” recorded at Rareform Recordings, was self-released in December 2016 to a fantastic reception. 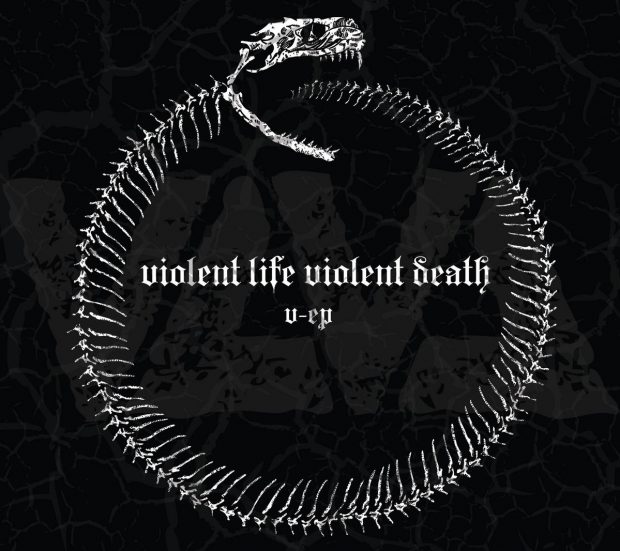 “Violent Life Violent Death play a brand of crushingly heavy hardcore that relies as much on songwriting as it does brutality.  visit their website V-EP is a formidable debut and a record that leaves you wanting more from the band.” – Lamb Goat

“The vocals from Scott Cowan have an extreme metal flair to them, and when mixed with the band’s more eloquent guitar work, the band are clearly fans of metal, yet V-EP, has sections where the rhythm takes a real two-stepable turn plus buildups amongst plenty of heavy hardcore elements thrown into the mix, especially in the verses. The entire EP shows off the band’s technical craft, whether that’s through the band’s intricate riffage or Cowan’s vocals, down to the songwriting itself, the EP is five tracks of pure venom and brutal aggression. Tracks like Straight Teeth, and Silver Eyes both mix rapid instrumentals that create an air of turmoil in the track below Cowan’s rancorous vocals, but the tracks then go to more succinct and groove centric fields that suits the band just as well, and the tracks still feel one and brilliant.” – Invicta Mag

VLVD are known in the US as a band with a fantastic life show.

“I’ve seen these guys several times now and they just keep getting better. Their stage presence gets better each time, and their sound gets tighter and tighter. Their sound is definitely a throwback to the early 2000’s metalcore that was huge in NC, without being boring; it sounds familiar, while still sounding very new.” – Shutter 16

Liam Connolly, UK booking agent, said: “Violent Life Violent Death are a fantastic band with a huge live show and I am very excited to be working with them. You can expect to see a full UK tour announced soon!”

If you would like to book dates for VLVD in the UK, drop an email to liam@redcardinalmusic.com with details.

US fans can catch Violent Life Violent Death at the following upcoming dates: