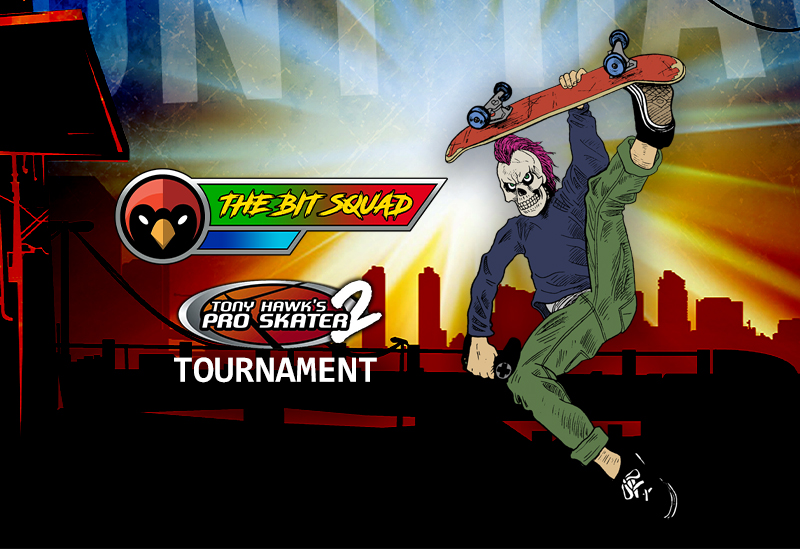 The Bit Squad are returning to Turing Tap in Manchester on 16th May for a Tony Hawk’s Pro Skater 2 Tournament. The event will run from 7pm-11pm.

dating ny giants fan meme During the event, players are encouraged to sign up to enter the Tony Hawk’s Pro Skater 2 Tournament shown on the large projector screen for a chance to win prizes.

what kind of people use dating apps In the upstairs area of the venue will be Free Play Zone featuring various consoles including Sega Mega Drive, N64, Xbox, Playstation and more.

If there is a specific game that members would like to play, bringing your own console and games along is encouraged.

Lifetime membership cards can be purchased on the night for just £1. This card gives members a 15% discount off ALL drinks during all The Bit Squad events at Turing Tap!

Red Cardinal Music DJs will be playing throughout the whole event, anything from game music to pop to metal. 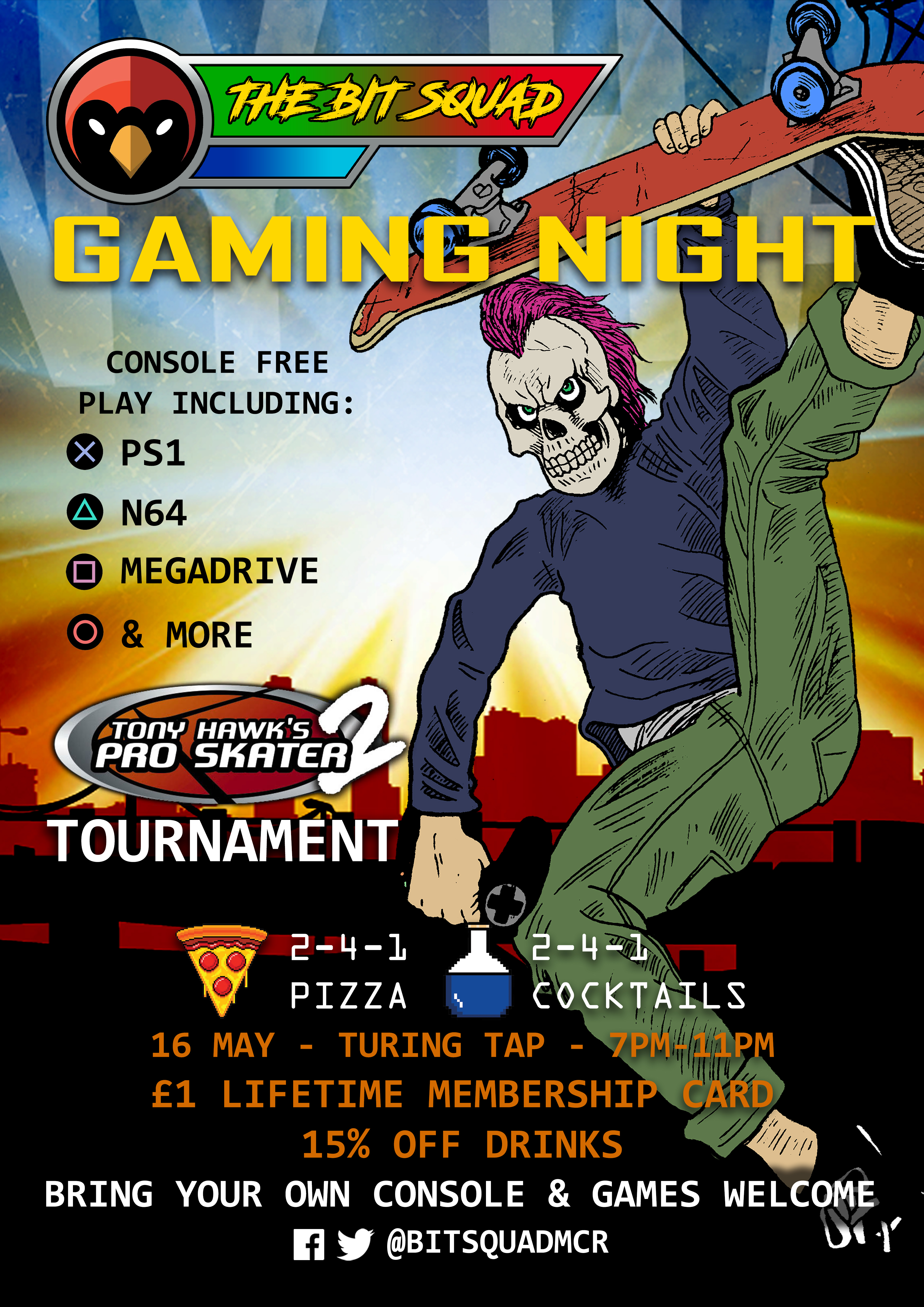