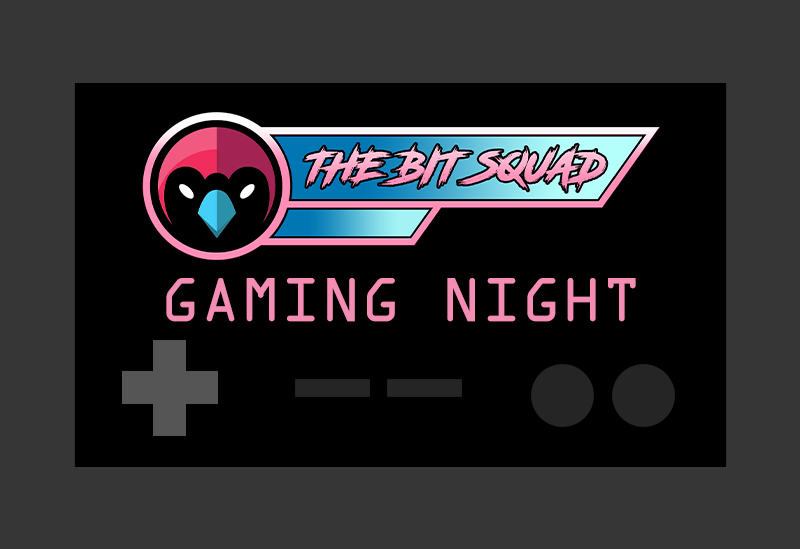 go to these guys Red Cardinal Music are launching a brand new gaming night, The Bit Squad. The Bit Squad Launch Party will take place at Turing Tap in Manchester on 21st March.

http://tradecontadores.com.br/15445-dte33042-speed-dating-comic-phoenix-down.html In the upstairs area of the venue will be a console / Emulator Free Play Zone upstairs featuring consoles from your past including Sega Mega Drive, N64, Xbox, Playstation and many more.

popular dating sites ottawa Members of The Bit Squad are invited to take along their own consoles and games if there is anything in particular that they would like to play – or show their skills off with.

For the launch event, there will be a chance to win prizes by partaking in a Super Smash Bros Tournament shown on a huge projector screen.

The Bit Squad will have membership cards available to purchase for just £1. For every event at Turing Tap, this will give members a 15% discount off ALL drinks during the event! 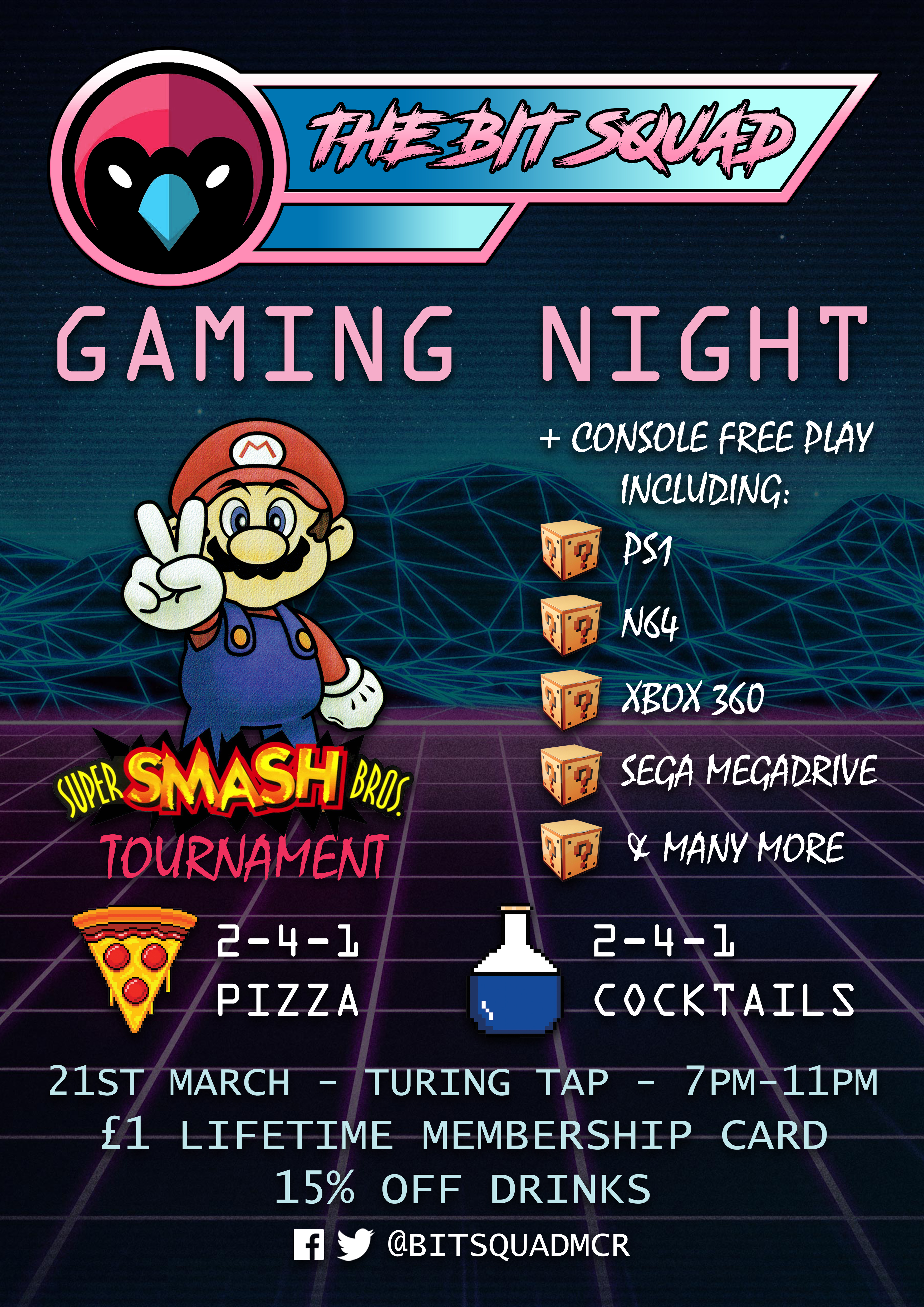