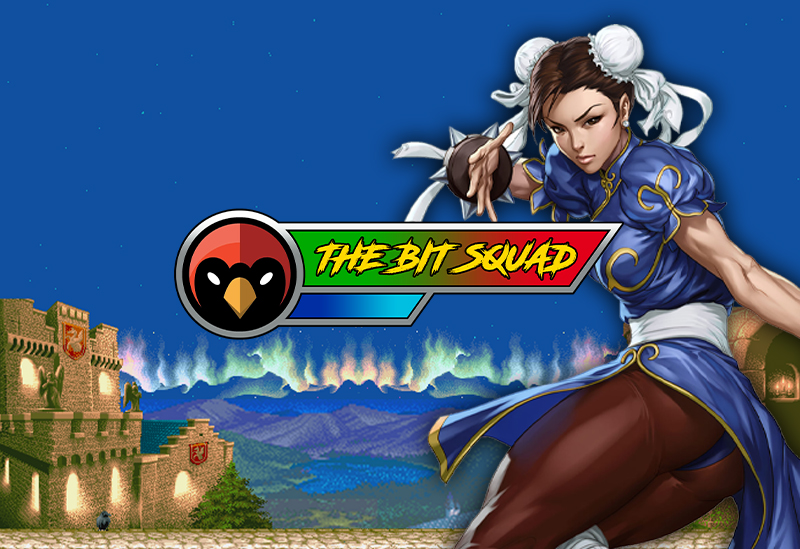 can i buy Pregabalin in mexico The Bit Squad are back at Turing Tap on Thursday 5th March from 7pm-11pm with a Street Fighter II Tournament. The Tournament will take place on the big projector screen with prizes to be won.

site de rencontre coquin et gratuit The upstairs area of the venue will be taken over by a Free Play Zone set up with various consoles including Sega Mega Drive, XBOX, SNES, N64, Wii, Playstation 2 and more.

If there is a specific game that squad members would like to play, bringing your own console to hook up to a TV or games to use on our consoles is welcomed.

Red Cardinal Music DJs will be playing music throughout the whole event, with a gaming tunes mixed in with anything from electro indie to power ballads with gaming music sprinkled in.

Attendees will be able to purchase a membership card for just £1. For every event at Turing Tap, this will give members a 15% discount off ALL drinks during the event! 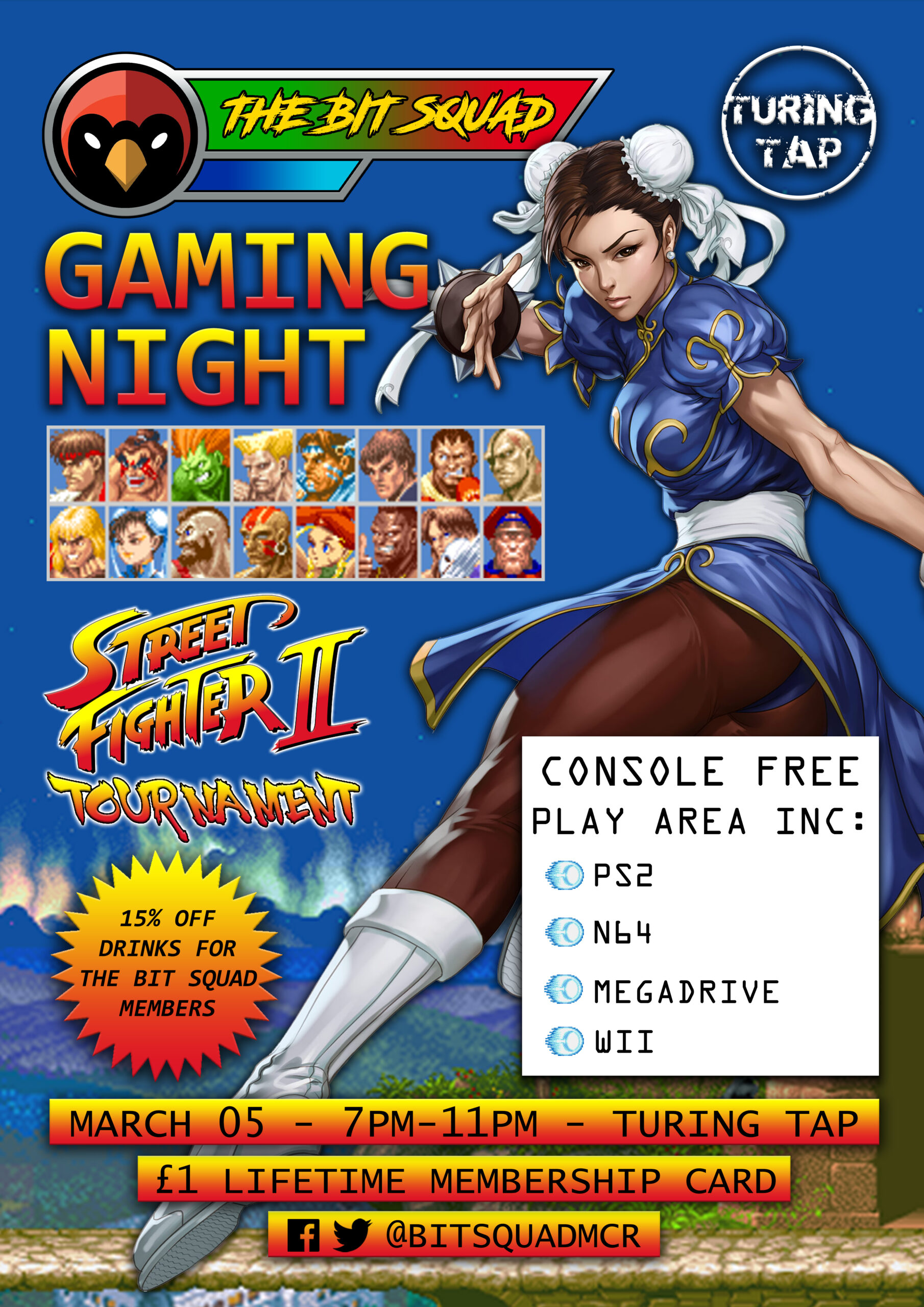