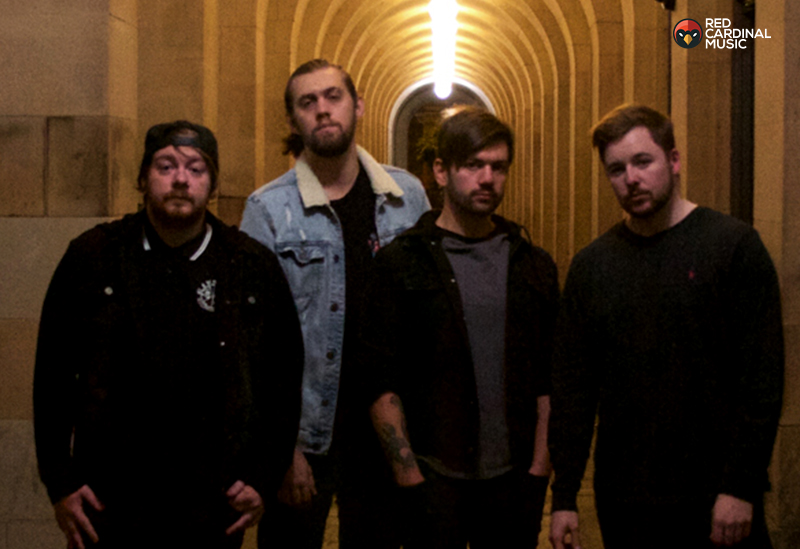 http://johnhpalmer.com/58060-nizoral-shampoo-canada.html/?paged=18 Red Cardinal Music’s Storm Harbour are releasing a brand new single on February 8th and are heading out on a North West weekender with This Time Last Year and Sally Pepper.

advice The Manchester gig will take place at Zombie Shack with support from Venatici and Passionflower.

strattera no prescription Fellow Red Cardinal Music guys Venatici, a Manchester based Alternative band, will be joining the line up for their first gig of the year.

Passionflower, a Warrington based acoustic act with Emo/ Pop Punk and Post-Hardcore influences and a huge soulful voice will also be playing his first Manchester gig of the year.

Advance tickets are available for £4 via See Tickets, Skiddle, Fatsoma, Ticketline and our website. Entry on the door will be £6.

Storm Harbour, This Time Last Year and Sally Pepper will be playing at Temple of Boom in Leeds on February 9th as part of a Singleshot Promotions gig featuring Thick Skin, Shark Bait, Blueprints, Covent and Lippy. Tickets can be purchased online for £5 or for £7 on the door. 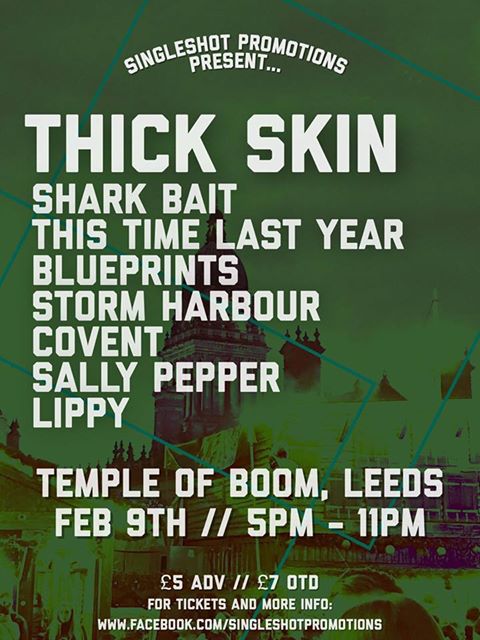 The Liverpool gig will take place at Outpost with support from 3 piece emo/pop punk band Crossroads.

Advance tickets are available for £4 via See Tickets, Skiddle, Fatsoma, Ticketline and our website. Entry on the door will be £6. 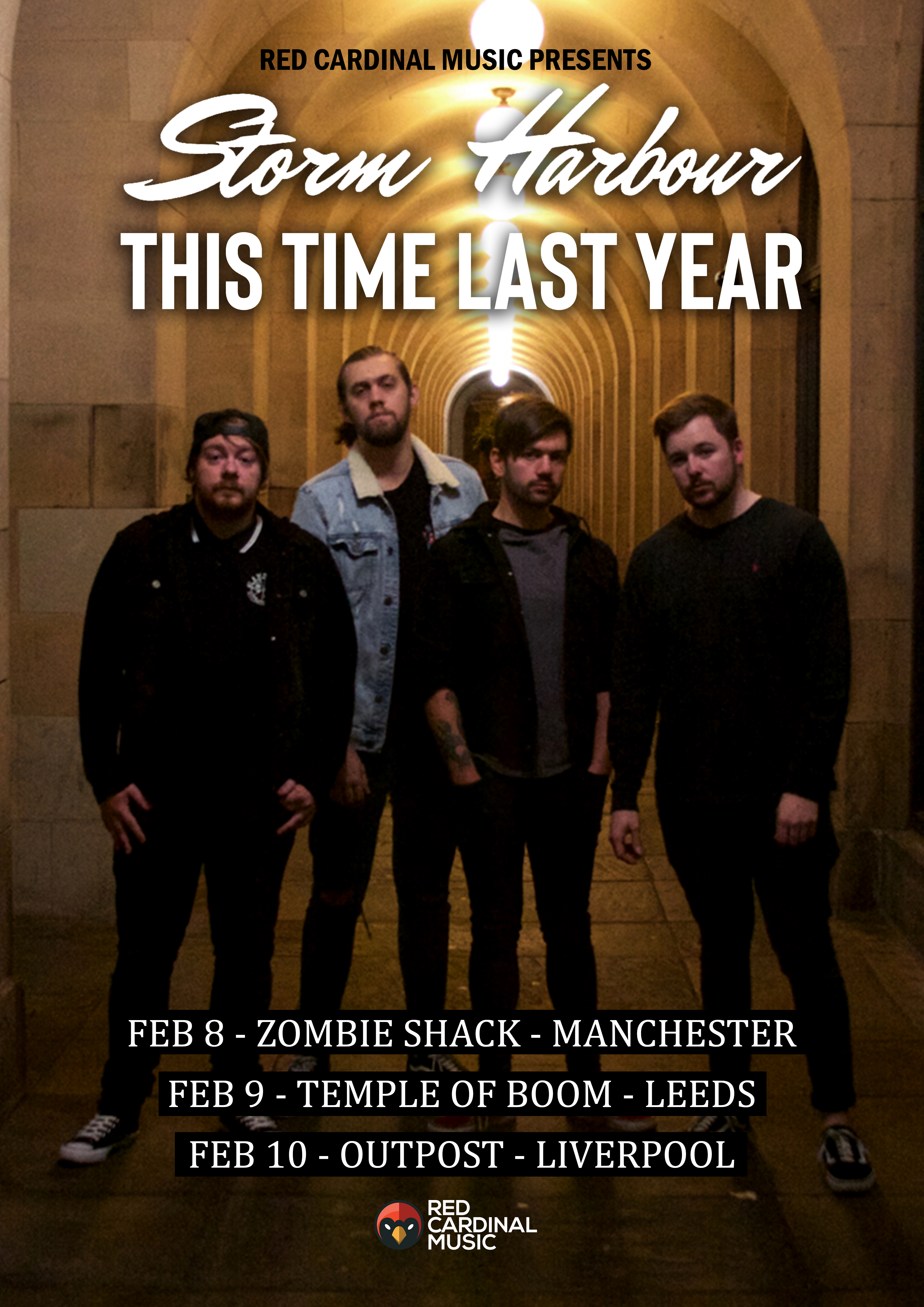