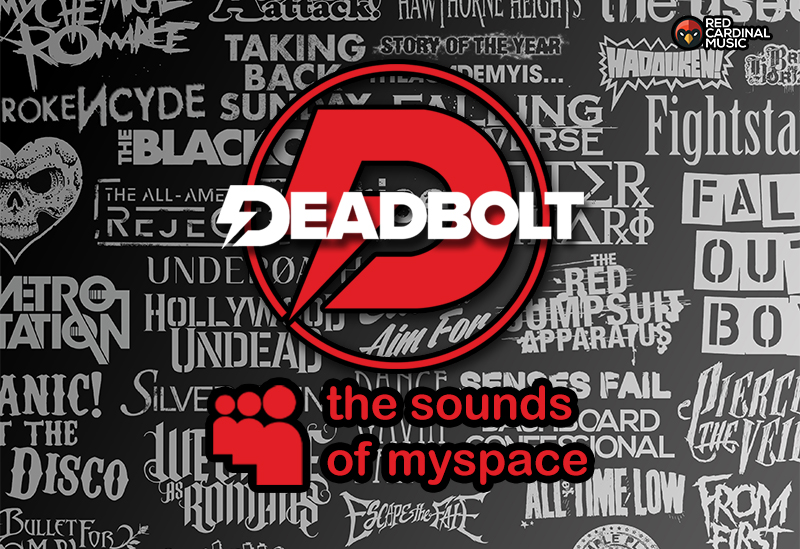 http://shakeelmalik.com/category/self-development/ Following the amazing response to the first Spotify playlist – Heroes Of Pop Punk, Deadbolt have followed it up with a nostalgia overload. The Sounds Of MySpace playlist is inspired by the longest-running theme night, The MySpace Party, and it contains 200 tracks of 2000s-era Emo, Post-Hardcore and guilty pleasures.

plan cul en gironde Acts featured in this playlist include Taking Back Sunday, My Chemical Romance, Hadouken, Hellogoodbye as well as forgotten gems such as Millionaires, Breathe Carolina and Nevershoutnever.

albudeite ligar chicas This is the second Spotify playlist curated by the Deadbolt team, and will be followed by others catering to other genres in the coming weeks and months. Follow the Red Cardinal Music Spotify profile to stay up to date with new playlists.