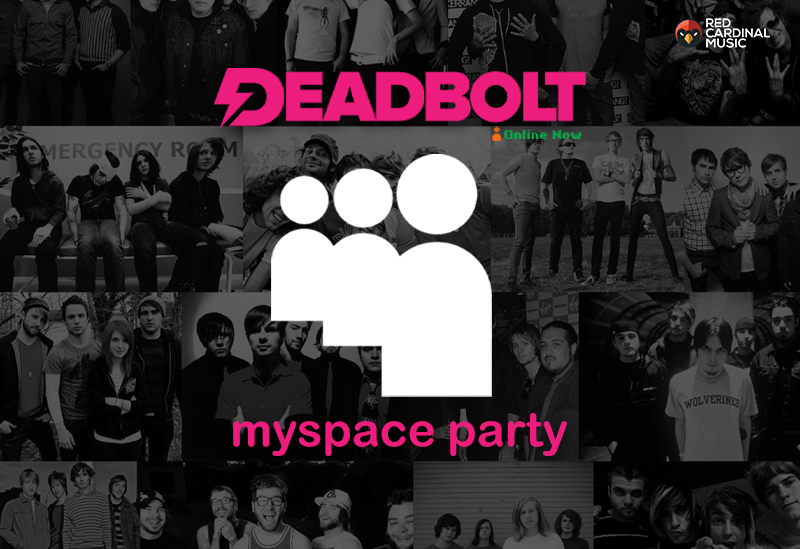 http://gestiontecnologica.cl/index.php/GT/article/viewPDFInterstitial/art22/index.php Deadbolt are bringing one of the most popular themes – the infamous Myspace Party. The events will take place in Manchester on 30th March at Zombie Shack and in Liverpool on 5th April at The Shipping Forecast.

strattera no prescription As well as the usual Deadbolt bangers, DJs will be playing all of the best hits from the Myspace era including From First To Last, Atreyu, Hadouken, The Medic Droid, My Chemical Romance and other guilty pleasures.

free usa dating site that require strong ip Party goers at both events will have a chance to take part in party games to win prizes including Fireball Whisky and Download Festival tickets. 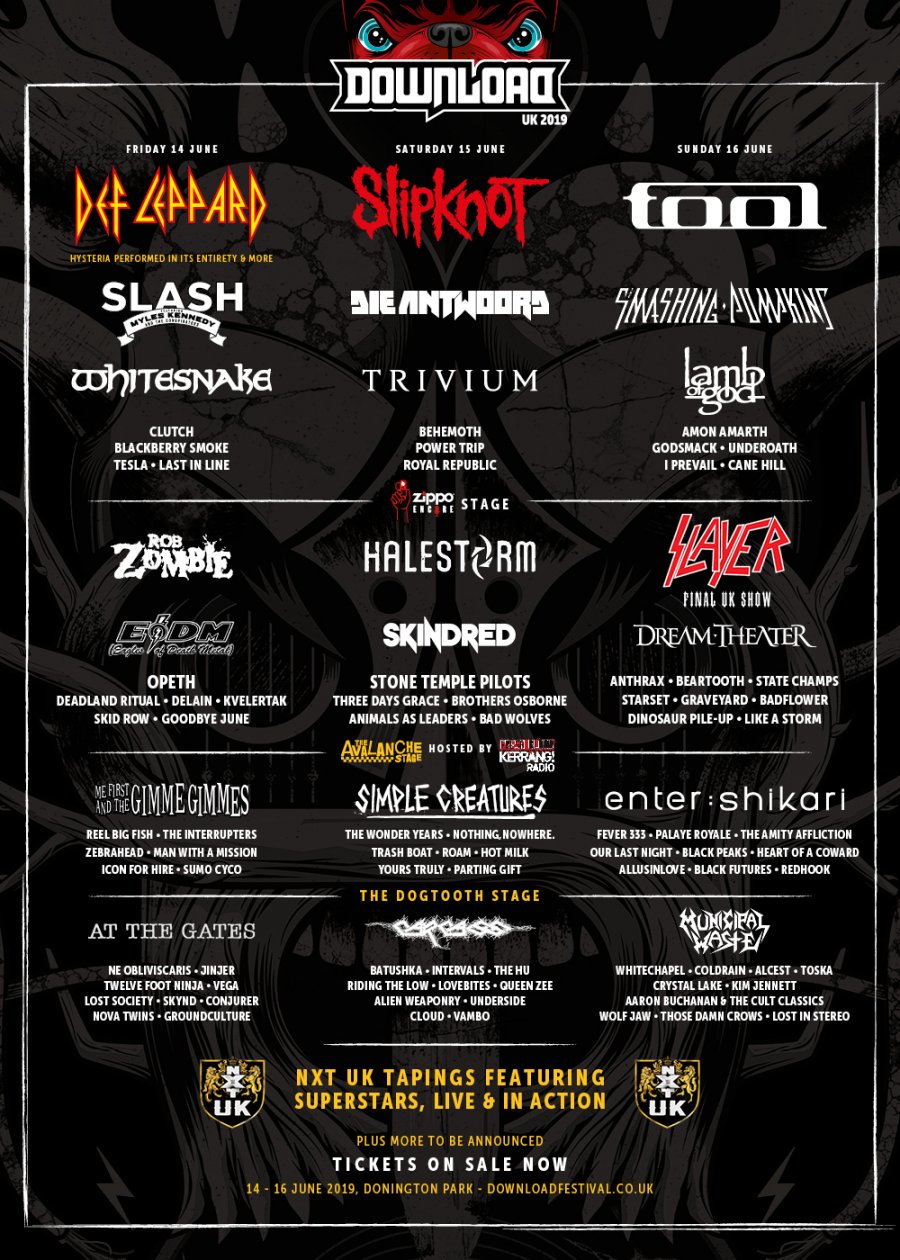 The biggest scene kings and queens of the night can win prizes for the most scene outfits on the night. On entry everyone will receive a name tag to display their cringe Myspace names for all to see. There will be exclusive Myspace Themed cocktails on the night named after the best songs of the golden era.

Myspace bands that will be played during the nights include:

Click “Going” the facebook event for a chance to win freebies and add any song requests to the wall.

Advance tickets are available for via Ticketweb, Fatsoma, See Tickets, Skiddle, Ticketline and our website. 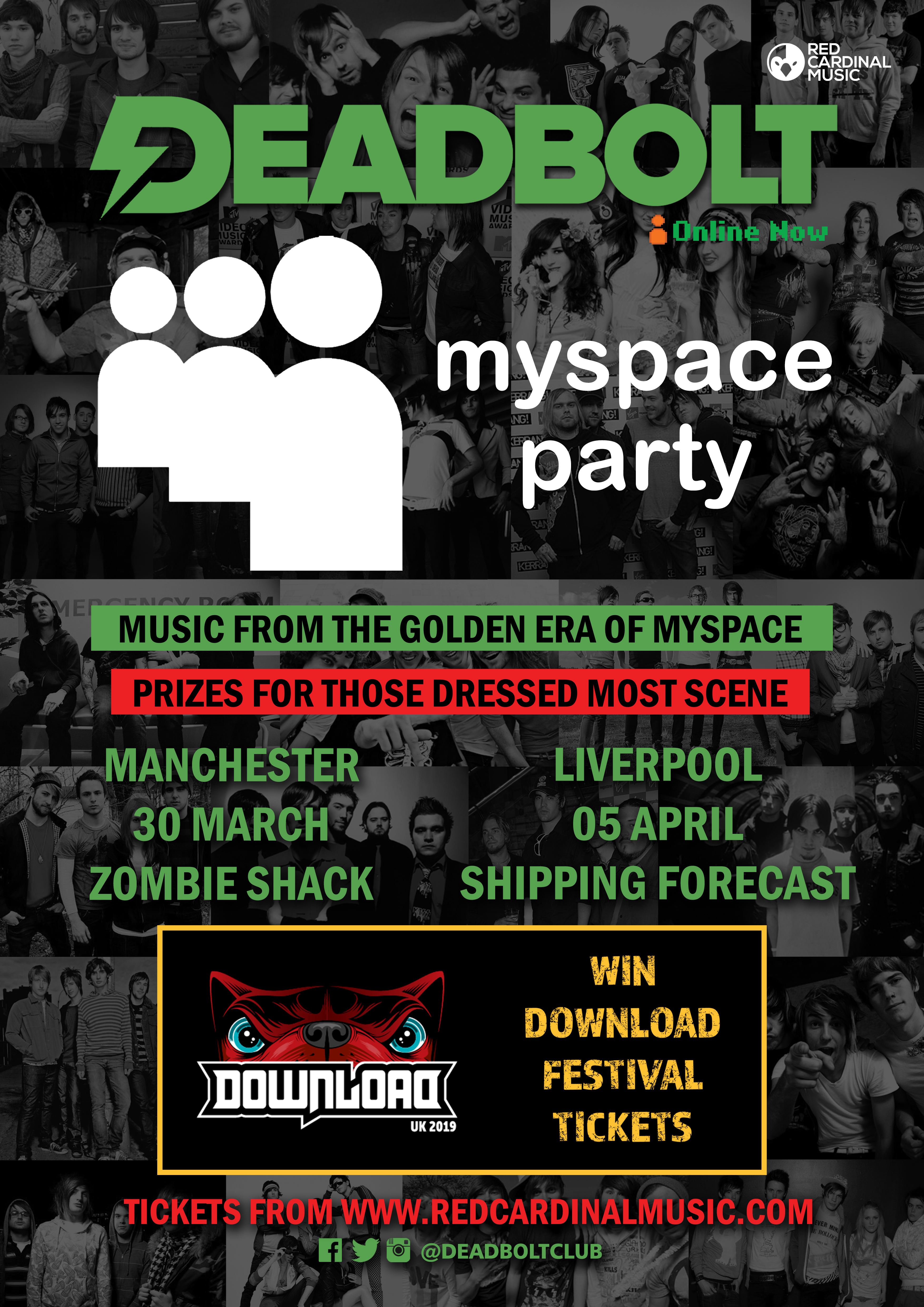