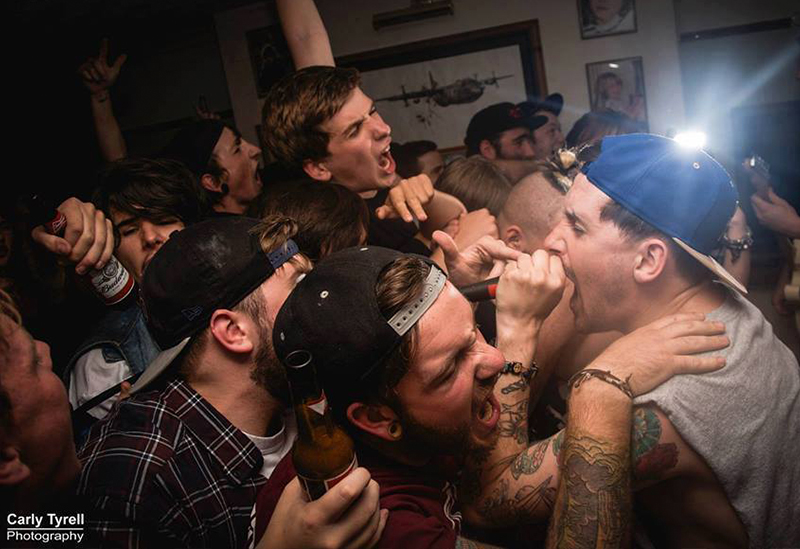 http://www.technicaluk.com/73474-ph92125-can-i-take-provera-to-induce-period.html There will be three stages each day and over sixty bands will play during the weekend at Gorilla, Factory, Zoo, Underdog and Zombie Shack.

Liam Connolly, founder of Deadbolt, said: “This is our biggest event to date and we’re humbled by the great response we’ve had so far. We have a lot more to announce for both the festival and our afterparties so keep your eyes peeled!”

Weekend tickets for the festival are available to purchase for £26 and will include entry to the afterparties for over 18s. Limited Early Bird tickets are available for £20. 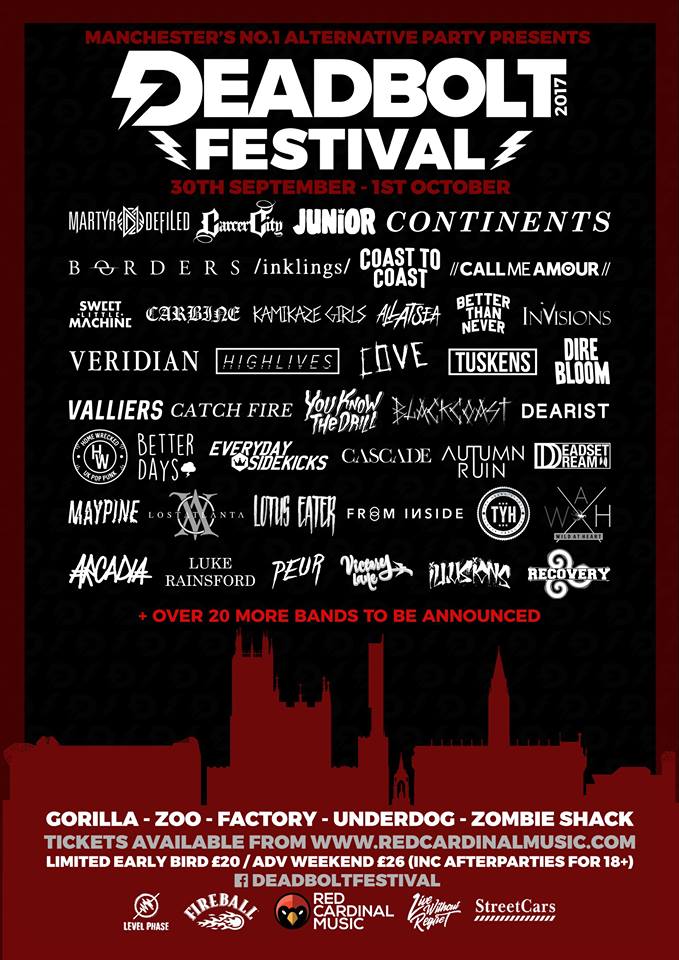