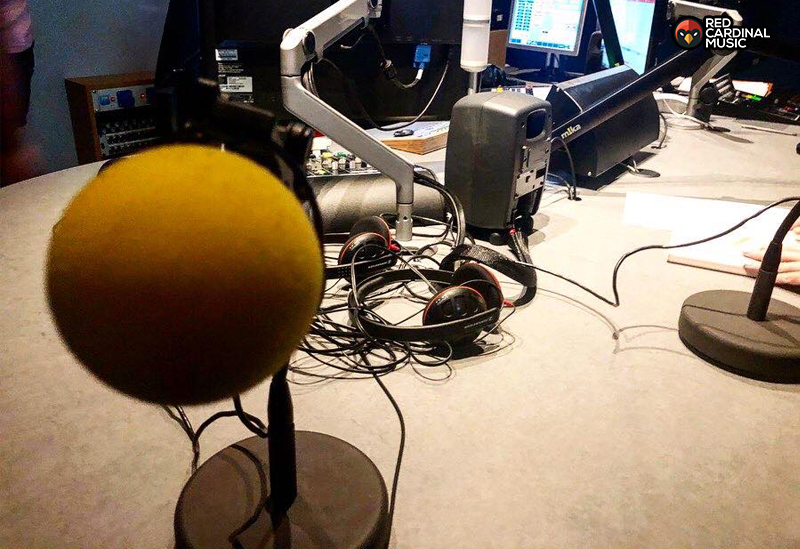 canada Misoprostol This week Deadbolt  are throwing their Rawr XD Twenties Party at The Shipping Forecast and the founder of the night, Liam Connolly, made a guest appearance on BBC Radio Merseyside with Jermaine Foster to talk about the event.

best site Deadbolt regular Phil Parr requested a night to specifically raise money for Cancer Research UK and, because of personal experiences within the team, it was decided that the January Event would be it! Phil Parr is known in Liverpool for his various runs and events to raise money for the charity and joined Liam on BBC Radio Merseyside. Steph from Cancer Research also got involved in the interview to talk about the charity and how people can get involved in fundraising in the north west of England.

christian and dating advice Anyone who missed the show can listen here: https://www.bbc.co.uk/sounds/play/p07y4yzr

Last night Steph (CRUK NW Events Manager), Liam (Deadbolt) & myself got the opportunity to talk to Jermaine Foster about all the work we have been doing & most importantly the fundraising event this Friday at Shipping Forecast. . Follow the link below if you fancy a listen (18 minutes in) https://www.bbc.co.uk/programmes/p07y4yzr . https://facebook.com/events/s/deadbolt-the-rawr-xd-twenties-/545565722700791/?ti=cl . @jermaine_radio @joefernster @bbc @liamjosephconnolly @deadboltclub @cr_uk #radio #cancer #deadboltclub #bbcradiomerseyside #liverpool #event #cancerresearchuk #instagram