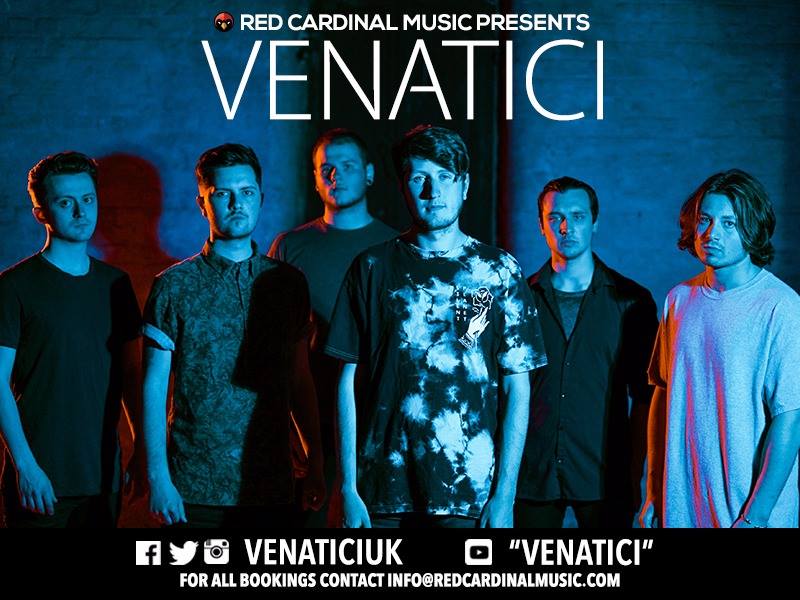 https://ecoalt.ru/5846-dte28396-chubby-girl-dating-skinny-guy.html With influences such as Frank Turner, Deaf Havana, Hands Like Houses and Bring Me The Horizon, Venatici combine elements of Modern Hard Rock, Post Hardcore and Electronic music to create their sound.

Despite only playing one gig so far, in their hometown of Manchester, their Spotify Channel has had over 30k streams and they continue to gain traction.

Liam Connolly, band manager of Venatici, said “Venatici are a talented band with a great work ethic. I’m really looking forward to working with them!”